There are two types of car on Tasmania’s Bruny Island. One is a rusted workhorse, a no-frills veteran of the dusty roads. The other is a shiny, rented bubble of confusion, with muddled wayfarers poring over maps and brochures, too busy to notice other cars passing by. But when two of the island’s battered Holdens meet, an ancient rite is observed. An acknowledging finger rises from the steering wheel – the universal salute of the local.

We drove down the island’s main road with Rob Knight, the owner of its newest attraction the Bruny Island Long Weekend. He told us that the next three days would be all about getting beneath the island’s salty skin.

The locals seem to regard us ‘townies’ with a mixture of amusement and vague suspicion. By choosing not to live on Bruny Island, we seemed to have demonstrated a priori a lack of judgement – possibly dangerous. Or, as one islander put it: “Why would you want to live in town? All you’ve got up there are suits and caffé lattes.” By the end of the weekend, I don’t think there was anyone in our group who had not asked themselves the same question.

Bruny should be easy and in some ways it is. Close to the capital Hobart, stunning scenery, a flourishing cottage tourism industry and (basically) one road.  But it is a place where even Tasmanians can feel like tourists; where the raising of a finger hints at a secret world of beaches, forests and epic seascapes.

“The number of day visitors has been increasing exponentially,” says Rob. “The ferry is so busy. But there’s so much more to Bruny than just coming for the day, doing the cruise and going to the cheese place.”

On the Long Weekend, we explored the island’s towering contours by sea, foot and eventually by air. Our days were divided between coastal walks and visits to some of the gourmet producers living and creating on this long strand of rock and sand.

As we travelled down the island Rob collected ingredients for the evening meal. The food on this trip is more than a highlight; it’s a reason to go. Lamb ribs and cutlets, wallaby carpaccio with sheep pecorino and mussels with leek and saffron cream are three of eight dishes that we tuck into on the first night alone.

Evenings of wine-soaked rest are spent at Rob’s brand-spanking forest camp. Camping never included a king-sized bed when I was a kid.

The weekend had started on Friday morning on the waterfront in Hobart where we boarded the Peppermint Bay Cruise that would convey us to Bruny. The 23-metre catamaran isn’t quite how they did it in 1777. But from my exclusive top deck seat, cappuccino in hand, I watched the island’s cliffs rise in the southern distance and it did feel like a voyage of discovery – minus the scurvy.

Captain Cook himself landed on Bruny in 1777 and met with the Nuenonne people of the island. It is possible that present at this meeting was a boy chief called Mangana. It is evidence of the swiftness of Tasmania’s indigenous tragedy that Mangana’s Bruny-born daughter, Truganini, would die just 99 years later, the last full-blooded Aboriginal Tasmanian.

Not far away from the Hiba English Garden, where we had lunch on the first day, Captain Bligh – of Marlon Brando and coconut chocolate bar fame – planted the apple isle’s first apple tree in 1788.

They also left their names. In 1792 the wonderfully French-sounding Chevalier Antoine Raymond Joseph de Bruni d’Entrecasteaux established that Bruny was, in fact, an island. This Gallic explorer lent his name to both the island (anglicised to Bruny in 1918) and the D’Entrecasteaux Channel that he found separating it from the mainland.

The island (really it is two islands connected by ‘The Neck’ a narrow sand isthmus) drapes itself along the map of southeastern Tasmania like a Rorschach inkblot. And like that famous test, people have tended to make up their own versions of the place.

Long the preserve of farmers, woodcutters and Hobartian shacks, Bruny has lately become a haven for artisans seeking a place of purity to grow, paint, make and raise all manner of fine produce.

“There are two reasons why Bruny has become such a place for food,” says Rob. “One is because it has got a very clean environment. Also I think the island attracts like-minded people that do these things.”

Get Shucked oyster farm allowed us to head out onto their lease on Great Bay for a tasting. Straight from their briny shells the way it was intended. I can say, without the least hint of hyperbole, that Tasmanian oysters are the kings of the phlegmy crustacean kingdom. And, if just for the name alone, Get Shucked oysters are worthy of the high praise.

Another treasure that Rob showed us was Bruny Island Premium Wines, Australia’s southernmost vineyard. I was thoroughly heartened by the predominance of Pinot Noir on their list. White wine is wasted on me, but with red it tends to be the other way around. After we had tried the wines and nominated a few favourites, Rob collected a swag of preferred bottles to be retested over dinner that night.

On Sunday, our last day, we revisited the sheer skirts of South Bruny on the Bruny Island Cruise. This time the cliffs were at neck-craning distance. The ocean hurled itself against the rock. It was a place of violence and turmoil and yet life was everywhere. The waves were stuffed with seals and dolphins and our nimble little boat darted right in there for a seal’s-eye view.

Exploring an island by sea seems like the proper way to do things. Leaving on a seaplane is just showing off. But the Bruny Island Long Weekend isn’t particularly bashful.

The Long Weekend showed us Bruny from every angle. We ate, drank, talked and walked it. We saw through the eyes of its locals, wildlife, explorers and original inhabitants. As we took off and looked down we had our last perspective, a scale usually reserved for the birds.

How long would it take to really know a place of such diversity? Before we parted I asked Rob if, after all the years of coming here, he ever gets a wave on the road.

“Give it another twenty years.” 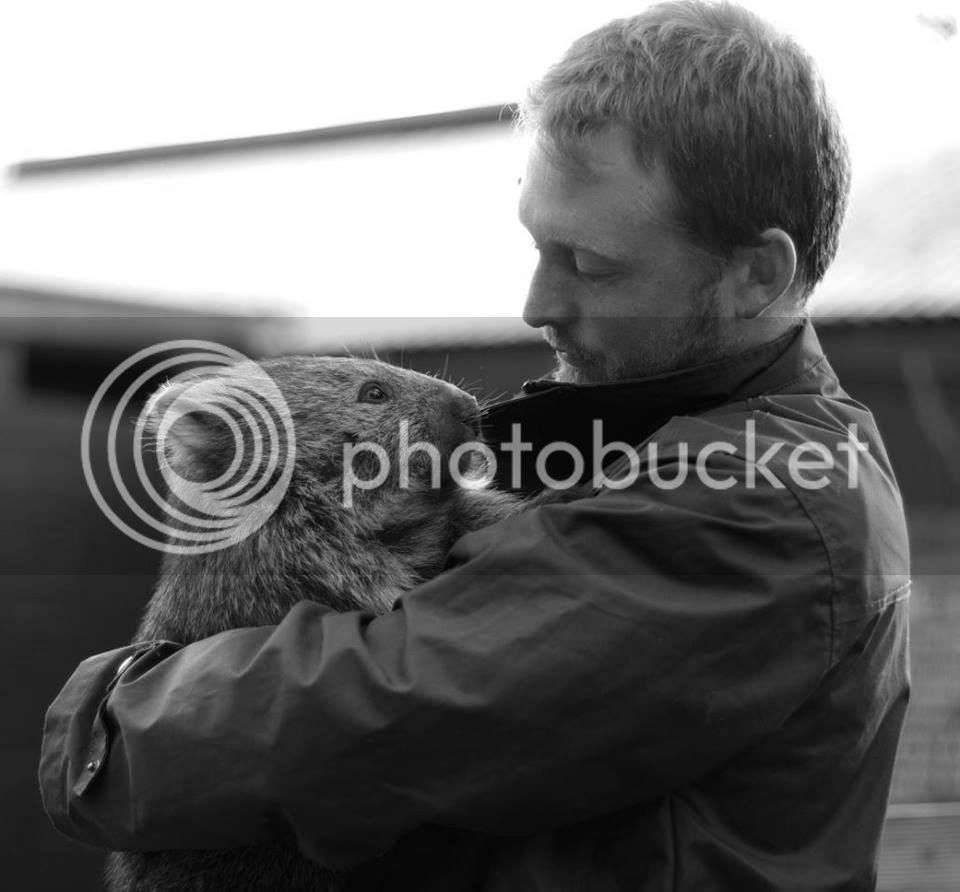